Power of Latinos in the Economy 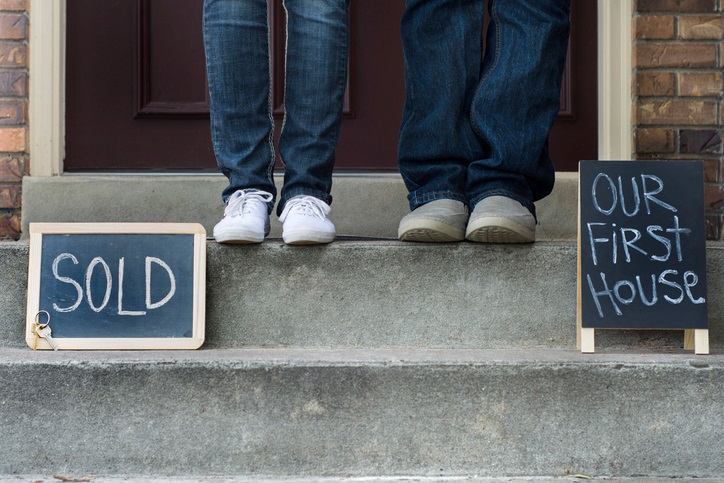 An article from the National Association of Hispanic Real Estate Professionals shares a study released last week by the Latino Donor Collaborative (LDC), called Latino GDP Report. This original, never-done-before report has looked into the power of Latinos in the economy and revealed data, such as:

In 2015, the GDP of American Latinos was $2.13 trillion.
If U.S. Latinos were a country, they would have the 7th largest GDP in the world, slightly bigger than India (55 million people vs. 1.3 billion).
This 'Latino country' would have the 3rd fastest GDP growth rate in the world.
The $2.13 trillion is driven by a youthful population, accelerating percentage of workforce, significant increases in consumption and good overall productivity.
U.S. Latinos have had a higher birth rate for the last three generations are becoming the new force for population growth, workforce growth, income growth, productivity growth, consumption growth.